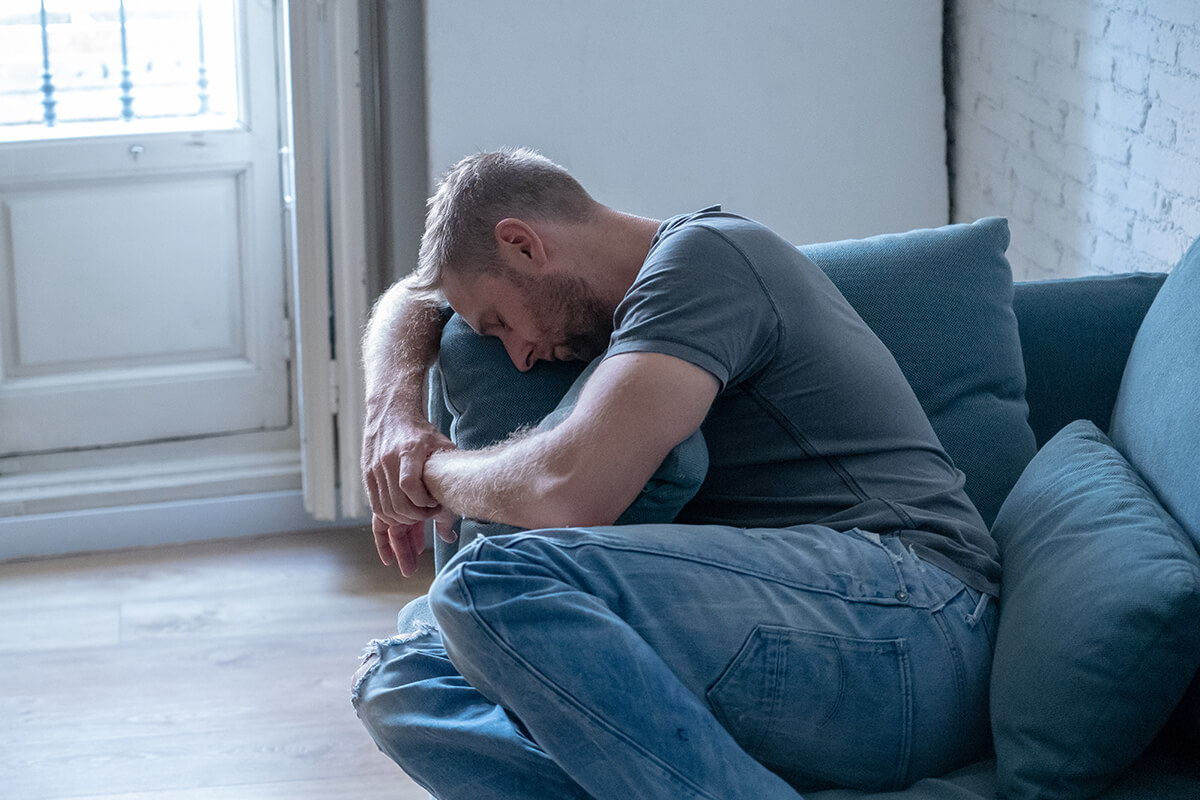 Heroin abuse continues to cause pain and misery for thousands each year. This powerfully addictive drug can send your life into a tailspin, putting you at grave risk of death from overdose. If a family member is struggling with heroin abuse, you might be wondering about heroin overdose symptoms and how a drug detox center like Atlanta Detox Center can help.

Given the extent of the heroin epidemic in this country, gaining knowledge about heroin overdose symptoms is a wise move. Recognizing the symptoms can be harder than you think but can quickly become a matter of life-or-death. The sooner you summon medical help, the greater chance your loved one has of surviving.

Heroin is derived, as many pain medications are, from the poppy plant. It is synthesized specifically from morphine, which comes from the seed pod of certain plants. Heroin exists in the larger class of opiate medications, some legal, that serve to depress the central nervous system and provide relief from pain. Other examples of opiates include Codeine, Vicodin, and Percocet.

While those drugs can be obtained through a prescription from a doctor, heroin cannot. It is illegal because of its fearsomely addictive properties. The drug lures users into dependence by producing feelings of calm and euphoria. While doing so, though, the drug triggers biochemical changes in the brain. Those changes lead to an addiction that is extremely difficult to break, even with the help of a heroin detox center.

Heroin initially was commercially produced in the late 1800s as a medication that provides pain relief for people with cancer and other severe illnesses. Reports of severe addictions soon followed, and the drug became illegal.

The tricky thing about heroin (as well as other drugs) is that you can cross the line into the danger zone without anyone noticing. The drug takes over. This is particularly perilous when it involves heroin, which is a depressant.

So you need to look for the early signals that may precede heroin overdose symptoms. Someone who has taken too much heroin might start slurring their speech. The pupils of their eyes may contract to a pinpoint. They may scratch themselves raw.

As the situation progresses, keep a sharp eye out for heroin overdose symptoms, including:

Whether mild or severe, spotting heroin overdose symptoms is a call to action. You should contact authorities right away and seek help from a residential addiction treatment program.

Getting Treatment for Heroin Abuse

Treatment approaches for heroin addiction continue to evolve. In recent years researchers have produced several types of medicines that counter the effects of heroin. In doing so, the medications help individuals gradually stop using the drug in a way that mitigates withdrawal symptoms.

You’ve probably heard of methadone. But other drugs, according to the National Institute on Drug Abuse, include Buprenorphine and Naltrexone. Every individual case is different, so your clinical team will conduct a thorough medical evaluation to see which treatment, if any, is right for you.

The other main aspect of treatment is psychological — various forms of addiction treatment therapies, administered by a licensed and experienced counselor. A cognitive-behavioral therapy program is commonly used in connection with substance abuse, but other forms of therapy have been successful as well. The goal of therapy is to help unravel the circumstances behind the abuse of heroin and to build coping skills.

Witnessing someone exhibiting heroin overdose symptoms can be shocking. It’s also a cry for help. Atlanta Detox Center is on your side. Our heroin detox center is geared to help you through the pain and discomfort of withdrawal and help you move on to the next stage of your recovery. We offer a complete set of services, including gender-specific detox at our men’s detox center and women’s detox center. We also offer support for other substance abuse challenges such as our alcohol addiction treatment program and drug addiction treatment program. Call us at 833.631.0534 to speak to a counselor today.

Are You Ready for Substance Abuse Treatment?
January 9, 2021

We Stand for Equality - A message from CEO Mark Gold

Amatus stands in solidarity with all of the people across the globe mourning the death of George Floyd and countless others who lost their lives unnecessarily. We are outraged and heartbroken. We support those fighting to combat hate, discrimination, and unfair treatment of our fellow humans. We stand with our staff, our clients, and all those who live in legitimate fear that they and their loved ones may be targeted based on race. We empathize with the anxiety, fatigue, and frustration of the African American community. We acknowledge that these lives matter.

Racism infiltrates every aspect of our lives. We would be remiss not to mention how it impacts the addiction community. Spurred on by The War on Drugs, African Americans and other people of color are often incarcerated for similar practices for which the white population receives treatment.

Nearly 80% of people in federal prison for drug crimes are black and brown people. This is why Amatus supports Drug Abuse Response Team (D.A.R.T.), a program that connects people willing to enter addiction treatment to resources and help to minimize jail time.

We know that dealing with systemic racism, fear of violence, and discrimination is traumatic. We are committed to supporting people in our communities in need of compassion and trauma-informed care. As an ongoing commitment, we will continue to develop meaningful ways to use our voice and resources to support reforming the drug policies that so negatively impact African American communities. In addition, we have set up a Social Justice Scholarship Fund, as a way to provide treatment for individuals who are facing jail time for drug-related offenses.

As a company, Amatus embraces diversity and wholeheartedly believes in the power of inclusion. We acknowledge that we do not have all the answers. We may never be perfect, but we resolve to work to make Amatus the best version of itself. We are dedicated to leading peaceful and positive change in our workplace and across the communities we serve. We have the responsibility to create a culture where there is no place for hate and discrimination.

We take a knee with those who fight oppression and who demand to make our country a more perfect union.

To a brighter future, upward and onward.