How Does Alcohol Addiction Begin? 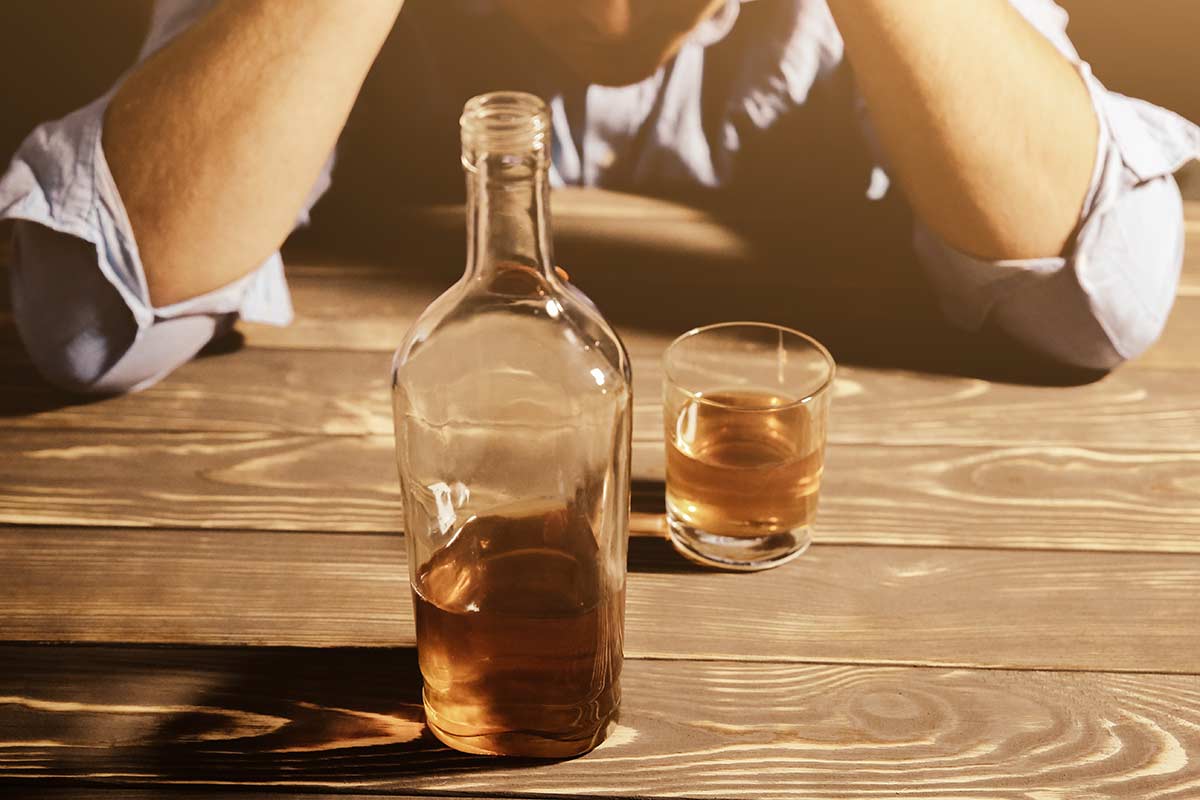 Alcohol addiction may begin with only a single drink. Not everyone who drinks socially and responsibly will develop an alcohol dependence or descend into alcoholism. However, it’s important to understand the different stages of alcohol abuse, so you know when it’s time to get help. At Atlanta Detox Center in Atlanta, Georgia, we provide alcohol detox and addiction treatment therapies to help you regain your sobriety.

During the first stage of alcoholism, you begin to experiment with different kinds of alcohol. This often happens to people just turning twenty-one or leaving home for the first time. You might start by testing your limits to see what you can handle. Unfortunately, this often leads to binge drinking, frequent hangovers, and blackouts.

In reality, binge drinkers typically drink far in excess of these amounts. This is particularly true of teenagers and young adults who typically hang out in bars and restaurants where alcohol is readily available. Binge drinking poses a number of dangers, including an increased incidence of alcoholism, driving under the influence, and reckless behavior.

During this stage, alcohol consumption has accelerated. Instead of just drinking on special occasions, you may find yourself hitting the bars every weekend or multiple times a week.

Sometimes, you may find yourself using social gatherings as an excuse to drink alcohol. Some people begin to drink more often to alleviate stress or boredom. Others use it to self-medicate against loneliness, depression, anxiety, and other mental health disorders. A moderate drinker might have a glass of wine with a meal, while regular drinkers rely on alcohol to feel better. Too often, drinking more frequently leads to alcohol dependence and alcoholism.

At this point, drinking alcohol has taken on a large role in your life. Problem drinking indicates that your alcohol consumption has created issues in your relationships and reliability. If you have become a problem drinker, a dependence on alcohol has started to impact your job, school performance, and relationships with other people. You probably feel sick following bouts of heavy drinking but cannot give it up.

Some of the consequences of problem drinking include the following:

There are two stages to alcoholism, which are dependence and addiction.

You can become dependent on alcohol without having an addiction. Alcohol dependence starts after you have passed the problem drinking stage. It has become central in your daily routine. Additionally, you know that alcohol has had a negative effect on your life, but you’ve lost control over your drinking habit.

Due to a higher tolerance, it takes large amounts of alcohol for you to reach the “buzzed” stage. Also, the amount of alcohol you consume has started to affect your health.

Some of the characteristics of alcohol withdrawal include the following:

You may have a hard time pinpointing which stage you have reached. However, if you notice any of the physical conditions above, it may be time to enroll in a medical detox program at Atlanta Detox Center. We also recommend enrolling in an alcohol addiction treatment program to control your recovery.

Once you have reached the final stage of alcoholism, you are mentally and physically addicted to alcohol. You cannot control your drinking habits, and things begin to fall apart in every aspect of your life. At this point, you may also begin using other drugs to achieve the same effect you used to get from drinking.

Regain Control of Your Life with Alcohol Addiction Treatment

Atlanta Detox Center in Atlanta, Georgia, uses behavioral therapy, such as cognitive behavioral therapy, to help you get to the root of your alcohol addiction. You don’t have to remain in an endless cycle of drinking and sobering up. Contact us today by calling 833.631.0534 or completing our secure online form to begin your journey back to sober living.

How to Make a New Year’s Resolution in Recovery
January 4, 2022