How Long it Takes to Flush Cocaine from Your System 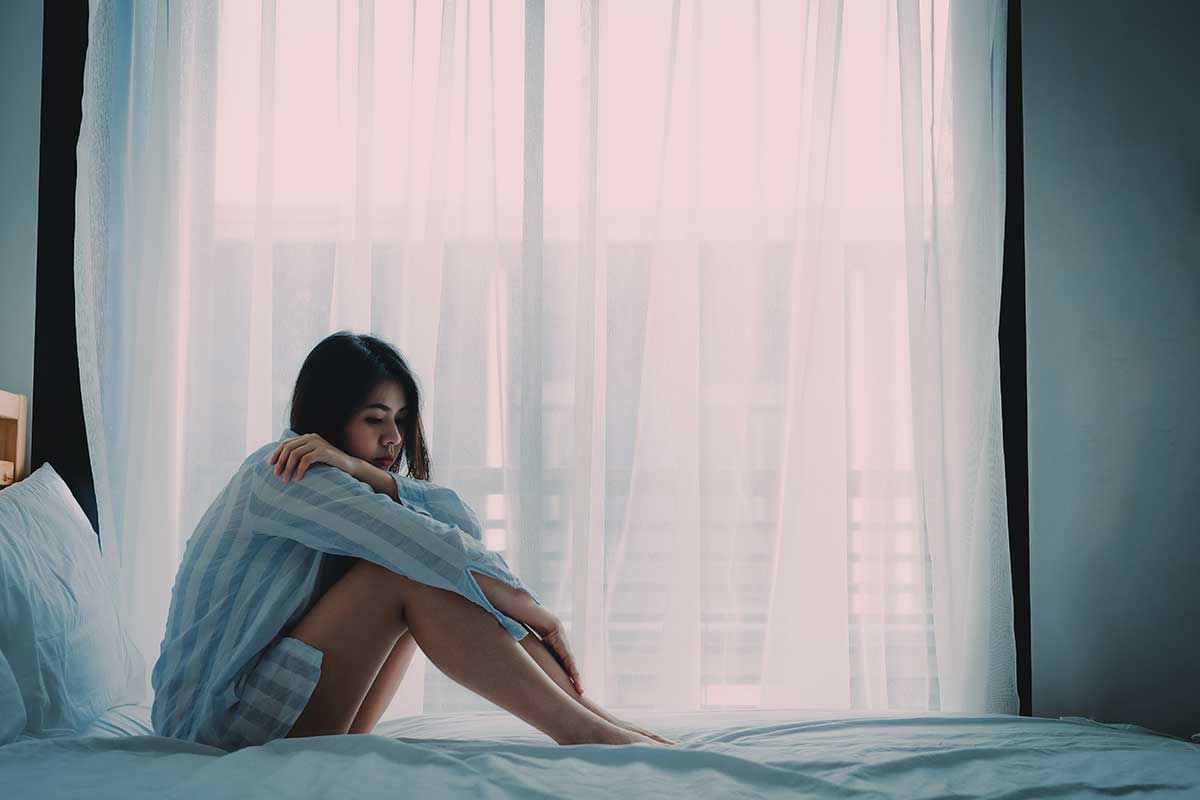 Learning about how long cocaine stays in the system is important to individuals that want to stop using this drug. It is possible for people that have an addiction to cocaine to regain control over their lives. Getting help at a cocaine detox center with professionals that include physicians, counselors, and support team members is the first step to overcoming the devastating effects of cocaine addiction.

The cocaine detox center at Atlanta Detox Center is staffed by a team of these kind of professionals. If you are stuck in the endless cycle of cocaine addiction, our team can help.

Cocaine Use and Addiction Facts

Snorting cocaine, injecting it, and smoking the drug are the primary means of using cocaine. The euphoric quick high obtained by using crack cocaine is likely what made it so popular as a quick high in the 1980s and 1990s.

Cocaine is a highly addictive stimulant that is far from a harmless substance. The truth is that several sources still list cocaine as one of the most commonly used drugs that lead to overdoses, trips to the emergency department, or even death. Many people likely do not realize that cocaine addiction can occur with just a single, first-time use of the drug.

The short-term effects of using cocaine include more than just the euphoric effects such as intense excitement, happiness, and confidence. It can lead to increased body temperature, increased blood pressure, increased heart rate, and constricted blood vessels. The short-term effects vary from one person to another and may also include paranoia, bizarre or erratic behavior. Yet, many people continue using cocaine, which often leads to experiencing the long-term effects of cocaine, which includes:

There are many additional short-term and long-term effects that may affect cocaine users. There are also dangerous risks to those that use cocaine along with other substance abuse.

How Long Does Cocaine Stay in the System?

The length of time that cocaine stays in the system varies based on a number of factors. Several sources indicate that it is difficult to estimate the detection time of drugs in the urine, the blood, the saliva, or hair follicles. The amount of cocaine used and how long it has been used also play a role in the length of time it stays in the system.

There are some typical times that it shows up in drug tests, which include:

There are important details about detecting cocaine in the system, including that although cocaine may be detectable by some methods for a short amount of time, as it breaks down, the detectable metabolites prove the recent use of cocaine.

Start Your Recovery with Cocaine Detox at Atlanta Detox Center

What to Know About Opioid Addiction Treatment and Rehab
April 20, 2022