Is Alcohol a Drug? 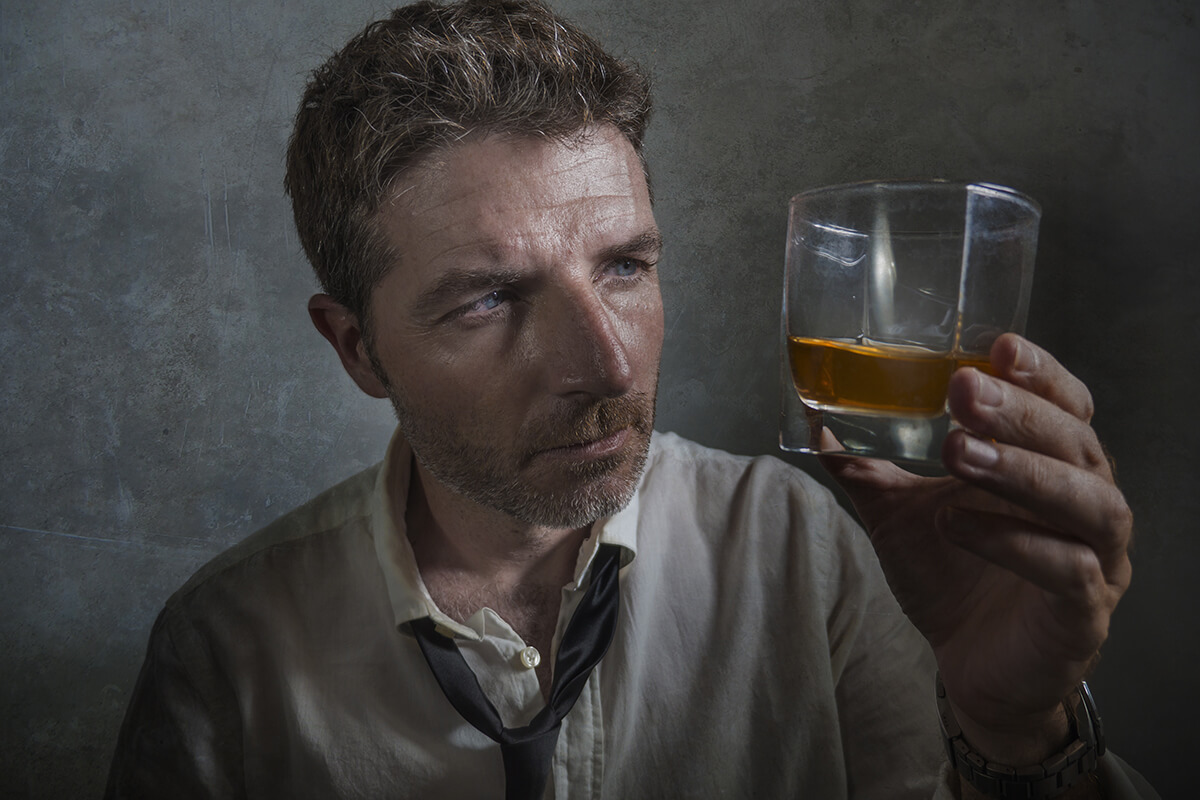 Except for a brief period during prohibition, alcohol has always been freely and legally available in the United States. Throughout history, some have wondered why alcohol enjoys this special status, raising an important question: is alcohol a drug? While the process of making alcohol may start with non-intoxicating substances such as grains, fruits and vegetables, alcohol is most definitely considered a drug and may require an alcohol addiction treatment program. It’s what happens when yeast begins to ferment sugars in those foods, eventually becoming beer, wine, cider, or liquor.

Alcohol, of course, is not totally unregulated. But given that it’s freely sold in thousands of stores, it can become the source of a significant substance abuse problem. If you are struggling with alcohol use, contact Atlanta Detox Center for help.

Is Alcohol a Drug?

Because alcohol acts on your brain, causing the proverbial “buzz” and other behavioral changes, it is definitely a drug. In fact, the government considers it a “sedative-hypnotic.” If you’ve ever been drunk, you know that’s as accurate a description as any.

The fermentation of sugars into alcohol is not an American invention. It’s a practice that dates back centuries, to ancient China, Egypt, Mesopotamia, and other countries at the start of civilization. Some of the earliest uses involved alcohol as a medicine. Eventually, it began to spread across the world as a recreational drug.

Even though alcohol is legal despite being a drug, that doesn’t mean it’s safe in all its uses. The government has recognized this and is regulating alcohol in a variety of ways, including how it’s made, where it’s sold and who can drink it legally. If you are struggling with alcohol use, seek an alcohol detox center.

When Drinking Becomes a Problem

Alcoholism, also known as alcohol use disorder, is the disease that results when you drink too much, too often. Your body comes to depend on alcohol like any other form of nutrition, and your health starts to break down.

Unfortunately, there’s no real objective standard for “too much.” Every individual is a little different in their use and tolerance of alcohol. Alcohol-use disorder, then, is more of a function of the changes alcohol brings into your life.

When you suffer ongoing problems at work, with your family, at school, and you persist in drinking, you may have a use disorder. Some of the other signs include:

The question of “Is alcohol a drug” may be an important one but is not the most important in determining if it’s time to seek assistance from our drug and alcohol detox center.

The idea of going into rehab may seem a little scary. Just know that millions of people have benefitted from addiction treatment therapies and restored themselves on a path to sobriety. Everyone’s journey is a little different, of course, but treatment has several distinct stages, including:

Alcoholism is a disease like any other — one that can return if you’re not careful. If you’re asking the question, “Is alcohol a drug,” it might be worth a conversation with professionals at Atlanta Detox Center.

Is alcohol a drug? Yes. It is a legal drug, but it can cause some of the same problems as heroin, cocaine, or other illegal or semi-illegal narcotics. And when those problems become severe, don’t waste time — contact Atlanta Detox Center today at 833.631.0534 for an initial confidential consultation. Our accredited clinical professionals will assess your situation and, if needed, build a thorough treatment plan that may include our alcohol detox center. We offer a range of other addiction services, including a drug addiction treatment program, men’s detox center, and women’s detox center.

How to Prepare for Inpatient Detox Treatment
March 16, 2022