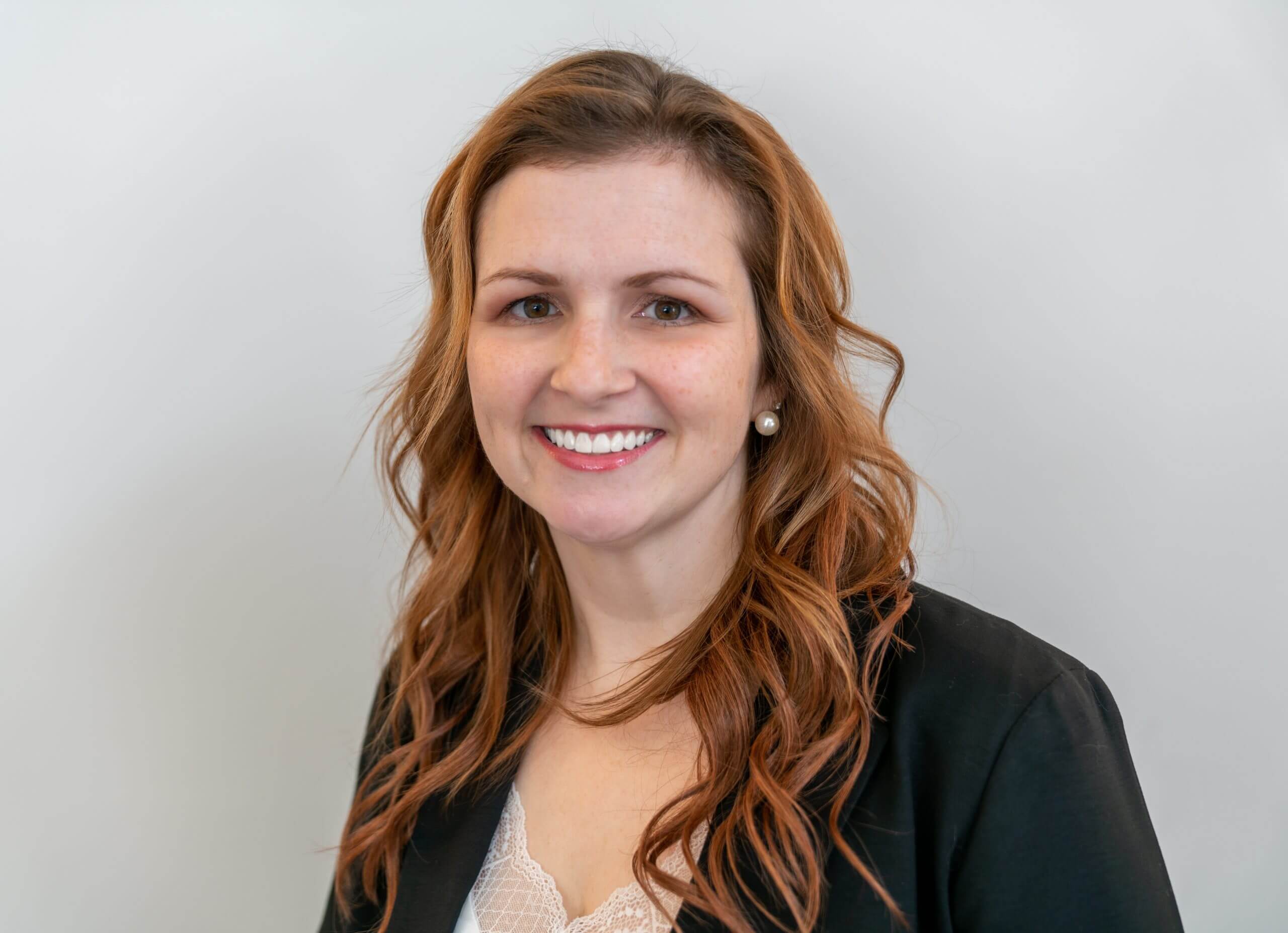 For most of her life, Robyn Goodart, BA, CADC-T, Intake Coordinator and Case Manager at Atlanta Detox Center and Atlanta Center for Mental Health, has worked in positions where compassion and empathy are key. Prior to taking her first position as a counselor at the Carter Treatment Center in Peachtree City, Georgia, Goodart worked in the animal emergency field for 12 years. It wasn’t until she was in an on-again, off-again relationship with her youngest daughter’s father, who struggles with Alcohol Use Disorder, that she was called to enter the Substance Use Disorder treatment field. “Everything was like a dead end, and I decided that that is where I need to help make things better. I needed to help families and addicts,” Goodart said. ”I get it. I get where the mindset is. You’re not in the right state of mind and you’re not trying to harm people, but your addiction takes over.” Goodart can also personally relate to her clients, having spent many of her formative years struggling with anxiety and depression.

To relieve the symptoms, she turned to self-harm and on occasion drinking to excess. “Concerts, large crowds, parties, I had to be drinking or I couldn’t handle any of those things,” she said. “Emotional pain is invisible and cannot be easily explained. I had planned my own death by suicide many times. I still hold on to those letters just to keep myself grounded.” Upon switching positions from the Carter Center to ADC and ACMH, Goodart learned several new skillsets. She believes this has made her a more well-rounded staff member. “In the IOP setting I did all of the assessments and counseling; I didn’t have to do anything regarding FMLA or anything like that,” she said. “But this is amazing because I am learning from start to finish how this works.” From her experience seeking treatment for her daughter’s father, Goodart believes that the care she and her colleagues provide at ADC and ACMH is different than most hospitals and recovery centers.

She recalled an incident where he was released from detox well before she thought he was ready. “They were going to release him because he wasn’t having seizures. It’s like repeating a cycle again and again and again,” she said. “People are being released without having been healed. Their brain hasn’t healed. They haven’t learned anything, or gained any new skills to go out there in the world.” At ADC and ACMH, Goodart explained, no one leaves without a solid plan of action. “Most of the people go from detox to PHP. Some are resistant, but we’ll try to find them IOP or individual counselors,” she said. “We don’t let people leave without anything.” Goodart understands the need for continuing care based on her own experiences with mental health disorders. She practices self-care and self-affirmation on a regular basis. “I recognize my limitations and attempt not to put myself into situations that put me at my worst,” she said. “I am a homebody but I want to live so I also challenge myself to do things that I am afraid of.” In addition to her own skills as an intake coordinator and case manager, Goodart provides another invaluable asset for the ADC and ACMH family: Maybelle, the therapy dog.

“Maybelle is a French bull dog. I rescued her in May of 2019. She has a great personality and loves everybody,” she said. “She’ll walk up to anybody, and if the person doesn’t want to give her attention, she’ll leave them alone. But if you need somebody, she’ll come up and put her paws on you. It’s an immediate blood pressure reducer. Everything gets a little easier.” Goodart enjoys being able to bring Maybelle, part of her own family, because she knows that addiction counseling is best when clients’ families are included in the process. “I love that we include families and that we’re keeping in contact with them. We offer education to them,” she said. “It’s definitely a family disease, it doesn’t only affect the addict.”