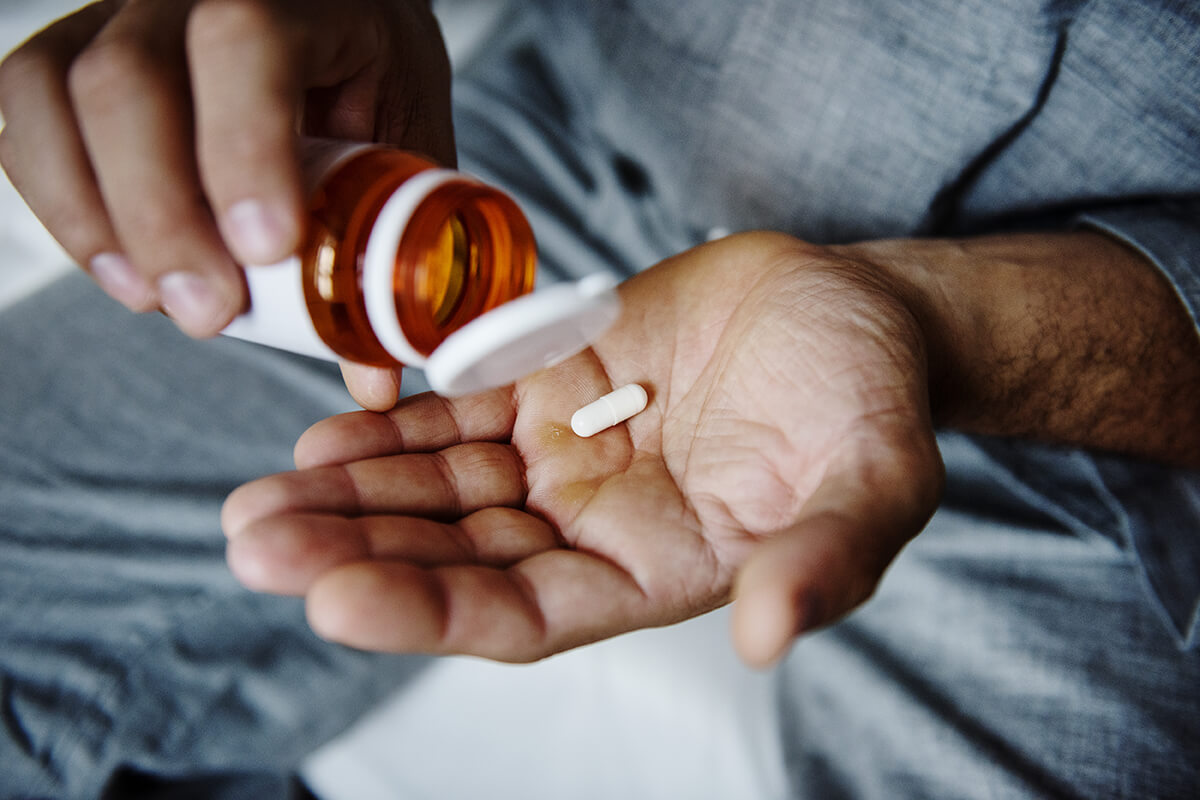 When you take over-the-counter or prescription drugs for recreational and other non-medical purposes, they can have severe health impacts. The most abused prescription drugs in the US fall into opioids, stimulants, and depressants. Unfortunately, you can develop a dependency on prescription medication, even when you follow your doctor’s directions. If you’re battling an addiction to prescription drugs, contact Atlanta Detox Center today at 833.631.0534.

Are Opioids the Most Abused Prescription Drugs?

Opioids—derivatives of opium—are the standard prescription medication that doctors use for easing chronic pain. Opioids work by relaxing your body to alleviate pain, but they are highly addictive. Those who abuse opioids alter the administration method by taking the doses through injections or snorting to strengthen the effects.

Examples of commonly used opioids include:

Initially, doctors commonly prescribed stimulants to treat many medical conditions. Recently, there has been a significant limitation on their use; it came after the discovery that stimulants are also among the most abused prescription drugs, notwithstanding their severe side effects. The doctors that commonly prescribe stimulants often prescribe methylphenidate (such as Concerta and Ritalin) and amphetamines (such as Dexedrine, Biphetamine, and Adderall).

Examples of depressants include benzodiazepines (such as Valium, Ativan, Xanax, and Klonopin), Barbiturates (such as Nembutal, Amytal, and Luminal), and non-benzodiazepine sedative-hypnotics drugs (such as Ambien and Lunesta).

Adverse effects of CNS depressants include drowsiness, slurred speech, lethargy, poor concentration, confusion, lightheadedness, impaired coordination, slow pulse, and low blood pressure. An overdose of antidepressants can result in respiratory failure, unconsciousness, and death. Be sure to seek help from a drug and alcohol detox center if you are struggling with these effects.

Substance use disorders pose a considerable challenge that affects the entire world. When left untreated, prescription drug abuse deteriorates into severe mental, social, and economic problems. Many studies have shown a correlation between addiction and a myriad of social evils, including road carnage, teenage pregnancy, family breakups, and child abuse.

Fortunately, addiction is treatable at a rehab center. Some ideal treatment program for substance use disorders include:

If you are addicted to one of the most abused prescription drugs, it is vital to seek professional help. At the Atlanta Detox Center, our mental health experts can help you recover from your addiction to live a healthy life. Contact Atlanta Detox Center at 833.631.0534 to schedule an appointment.