The 3 Most Addictive Drugs 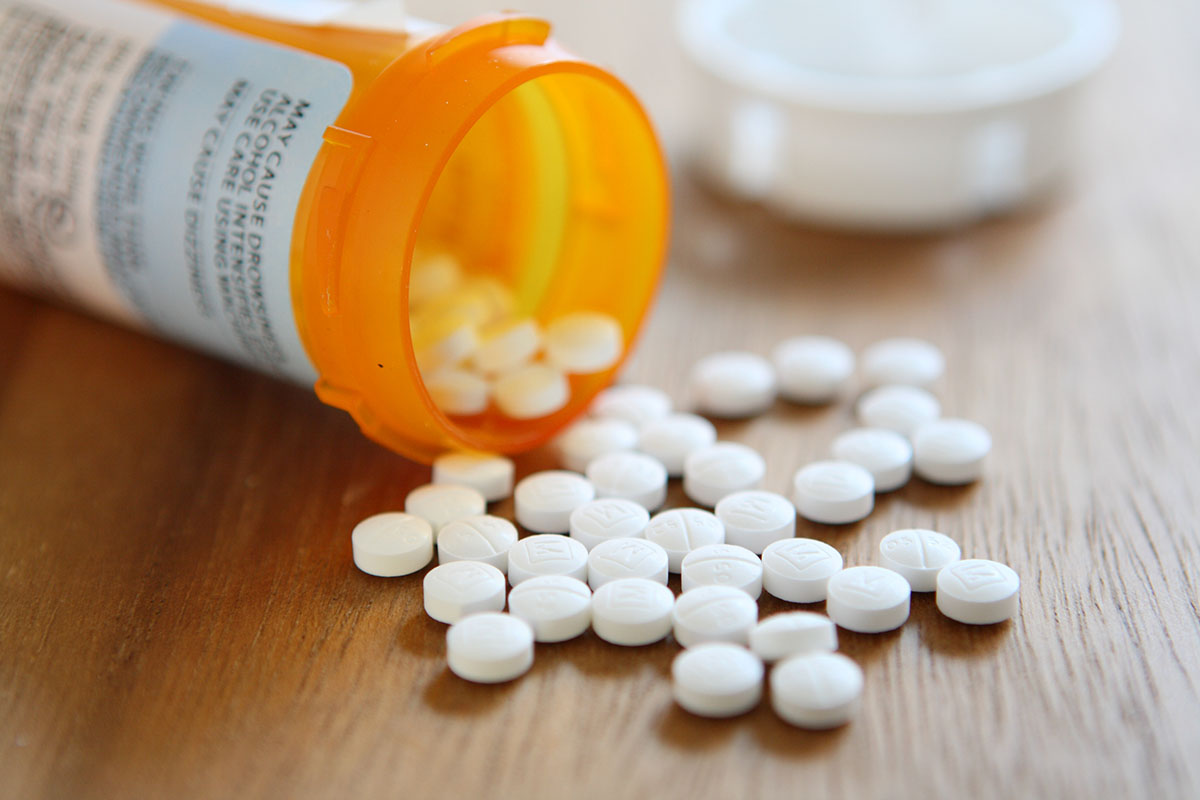 Addiction is a chronic, relapsing disease. Notable features include compulsive drug-seeking, inability to quit despite harmful consequences, a desire to stop using, and chronic or permanent brain changes. It is considered both a complex brain disorder and a mental illness. While there are many addictive substances, some pose a higher risk of addiction than others. People who fall prey to this devastating disease usually require professional intervention to successfully lead a life in recovery.

At Atlanta Detox Center, we specialize in helping those who suffer from addiction to leave drugs behind and go on to live fulfilling, healthy lives with our drug addiction treatment programs. Call us at 833.631.0534 or fill out our online form today if you have any questions about detox, treatment, and recovery.

The 3 Most Addictive Drugs

The term opioid is generally inclusive of synthetic opioids and opiates, which are derived exclusively from the poppy plant. Considered some of the most addictive drugs in the world, this class of drugs includes:

Heroin is a strong drug that is derived from the opium poppy. It elevates your mood, gets rid of pain, and floods the brain with dopamine. Heroin can be snorted but is typically injected. Heroin addiction is on the rise, which can be attributed to increased opioid prescription addiction.

Often surgical patients or people with severe injuries are prescribed painkillers. While opioid prescriptions are designed to be taken under a doctor’s supervision for a short period, many people develop dependence and seek ways to acquire the drugs even after their prescription has already expired. If you are struggling with opioid addiction, reach out for help at Atlanta Detox Center.

Cocaine derives from the leaves of the coca plant, native to South America. This stimulant is characterized by short-term euphoria, alertness, and high energy. Unlike other stimulants, cocaine is considered an anesthetic, which kills pain and brings a sense of pleasure to its users. Its pleasurable effects inspire users to return to it again and again.

Cocaine is typically snorted or ingested. In the 1970s, crack cocaine was introduced in the US. This less expensive form of the drug is a crystal that is meant to be smoked. As with opioids, cocaine affects the brain’s reward system. If you struggle with cocaine addiction, our cocaine addiction treatment program and cocaine detox center can help.

Methamphetamine, also a stimulant, is one of the most addictive drugs in common use today. This highly addictive stimulant is so dangerous it can negatively affect even those who have only used it once.

Methamphetamine is a drug that wreaks havoc on the central nervous system. It was initially developed as a prescription weight loss aid and decongestant. People addicted to this drug use it in either its crystal or powder forms. Crystal meth looks like blue or clear coarse crystals that are usually smoked. Powder meth is either white or yellow and is typically snorted, smoked, or injected. If you struggle with meth addiction, reach out for help from Atlanta Detox Center’s meth addiction treatment program or meth detox center.

Your Brain and Drugs

Addictive drugs can be characterized as rewarding and reinforcing. They operate on the brain’s chemistry by flooding its reward circuits with neurotransmitters such as dopamine, typically responsible for positive emotions like happiness and contentment as well as feelings of pleasure. The brain becomes dependent on the drug to trigger the reward centers. As the brain is continuously flooded with the drug over time, it loses its ability to function normally, thus reinforcing the drug use, which is now necessary to feel any enjoyment.

Many drugs are addictive – some more than others. When people become addicted to highly addictive drugs, it can be nearly impossible to quit without the help of professionals.

Letting go of an addiction to drugs is a major achievement. However, it is challenging to do so on your own. It is a process that involves a lot of hard work and determination. A drug addiction treatment program helps you manage drug cravings and learn healthy coping mechanisms.

Addiction is a chronic disease that affects many citizens of Georgia, but there is no one-size-fits-all treatment. Thankfully, addiction can be managed in a drug detox center. Admitting to yourself that you need help is the first step in combatting the effects of addictive drugs. Atlanta Detox Center is equipped with safe and restful facilities and experienced, compassionate staff who provide evidence-based treatment for all drug addictions. Contact Atlanta Detox Center today by calling 833.631.0534 or completing our secure and convenient online form for more information.

What to Know About Opioid Addiction Treatment and Rehab
April 20, 2022