Oxycodone vs. Heroin: Which Is Worse? 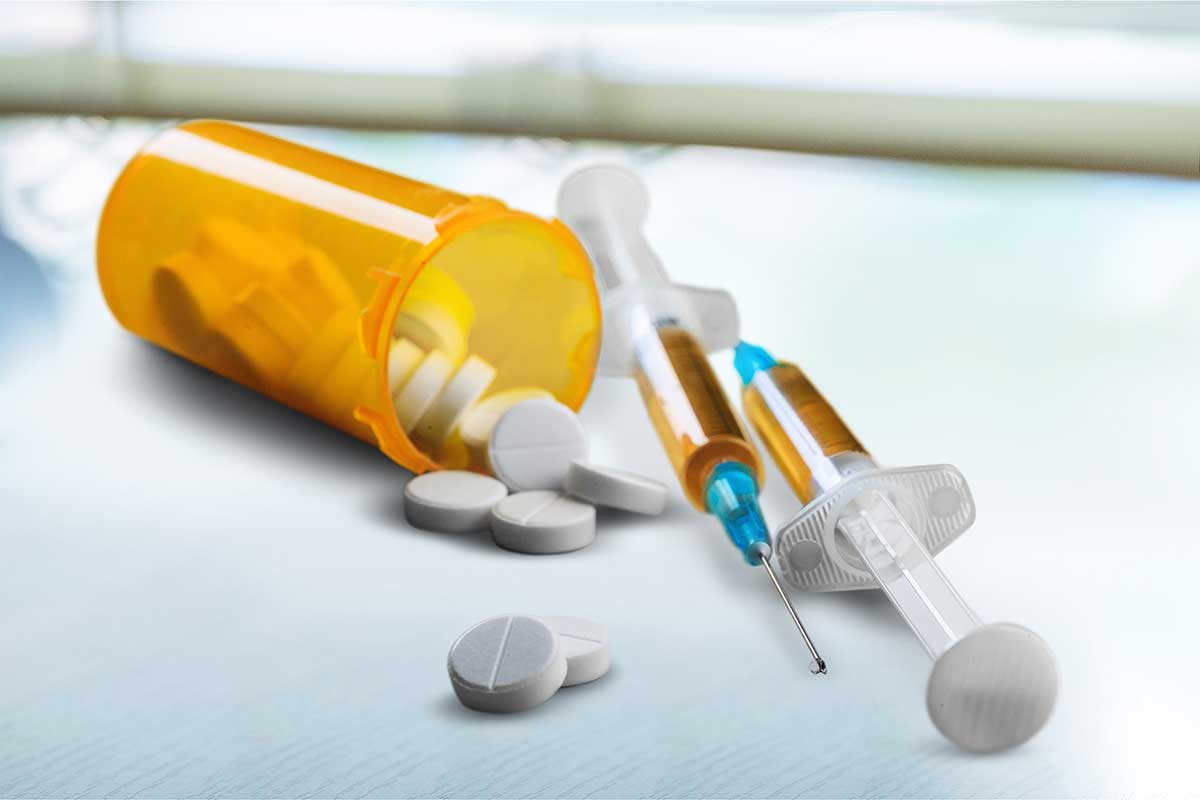 When it comes to Oxycodone and heroin, many people question which is one worse. The assumption is that heroin is worse. Doctors prescribe oxycodone, and heroin is bought on the street. However, are they really that different?

When it comes to Oxycodone, heroin and other drugs, we know there is a stigma attached. Many believe that drug addiction is a choice, not a brain disease. Some believe people addicted to drugs should go to prison and not receive substance abuse treatment at a drug and alcohol treatment center or detox facility. Families are blamed for the addiction, and addicts are blamed for the addiction, every mistake made throughout addiction is judged as a poor choice and moral failing. Even when men and women enter recovery through a treatment plan, they are faced with labels: “once an addict, always an addict.” However, there is one stigma that we don’t talk about and sometimes even ignore the stigma between heroin addiction and Oxycodone addiction. What makes addiction to prescription drugs, such as Oxycodone, more “acceptable” than heroin addiction? Since the beginning of the opioid epidemic, people have been more inclined to ask for help for Oxycodone withdrawal than heroin withdrawal. However, the opioid pill epidemic has quickly turned into a heroin epidemic. So, is heroin addiction considered worse than oxycodone addiction?

The idea that Oxycodone is safer than heroin may come from its prevalence as an effective post-surgery prescription. Some believe that since they are manufactured in a laboratory and not on the streets, that makes them safer. Some may even believe that the expensive oxycodone street value compared to comparably cheap heroin makes it “better” and even safer. Even as the epidemic grew worse, it wasn’t until people in the upper-middle class were affected that we began talking openly about opioid addiction and how to detox from oxycodone.

This all leads to the dangerous stigma that makes people assume Oxycodone misuse and addiction is okay to talk about, but heroin addiction is for “junkies.”

Common questions about this type of addiction include:

The problem is that since Oxycodone pills are more socially acceptable, people are more likely to try them, which can lead to Oxycodone or heroin addiction.

Dangers of Oxycodone and Heroin

Did you know, in the 1900s, heroin was marketed by Bayer as “safe”? It was prescribed to children and adults for mild pain until people quickly realized that heroin was not safe; it was highly addictive and dangerous. Many people understood then that heroin is a dangerous drug. Now it is a Schedule 1 Narcotic with “no medical use.” If this story sounds familiar to you, it’s because it is what’s happening with Purdue Pharma right now. When Purdue marketed opioid pain pills, like oxycodone, as safe in the 1990s and began giving it to people with chronic and minor pain, it quickly spiraled into the epidemic we see right now. We found out quickly that these pills are addictive and dangerous. Opioid pills, like oxycodone, are pharmaceutical-grade heroin, highly addictive, and often lead to street heroin abuse. Heroin and prescription opioid pills are pretty much the same thing, according to the National Institute on Drug Abuse. When you think about Oxycodone vs. heroin, they both are opiates. You will experience withdrawal, including runny nose, vomiting, and diarrhea. Withdrawal from both substances will require medical assistance at a drug detox center. The only difference is that one is made by doctors, lab technicians, and scientists, while the other is made on the street. The stigma that we place on heroin addiction creates shame and guilt, making people less likely to seek detox programs and other long-term treatment options. This makes them more susceptible to overdose and death.

Heroin, Oxycodone and other prescription drugs are all highly addictive and dangerous. We can no longer compare one to the other as better or worse. They all can, and will, kill you. It is time for people to stop pinning Oxycodone vs. heroin and begin talking about these drugs as being equally addictive, dangerous, and deadly. This epidemic has already claimed hundreds of thousands of lives. We need to help people chose to enter treatment and live a life of recovery. If you or a loved one are ready to enter recovery, reach out to an Atlanta Detox Center admissions specialist today by calling 833.631.0534 or completing our online form. Don’t fool yourself into believing Oxycodone pills are safer than heroin. Get help now. ADC is a premier drug and alcohol detox in Georgia that also offers behavioral therapies for co-occurring mental health disorders.