Why Is Alcohol Withdrawal Deadly? 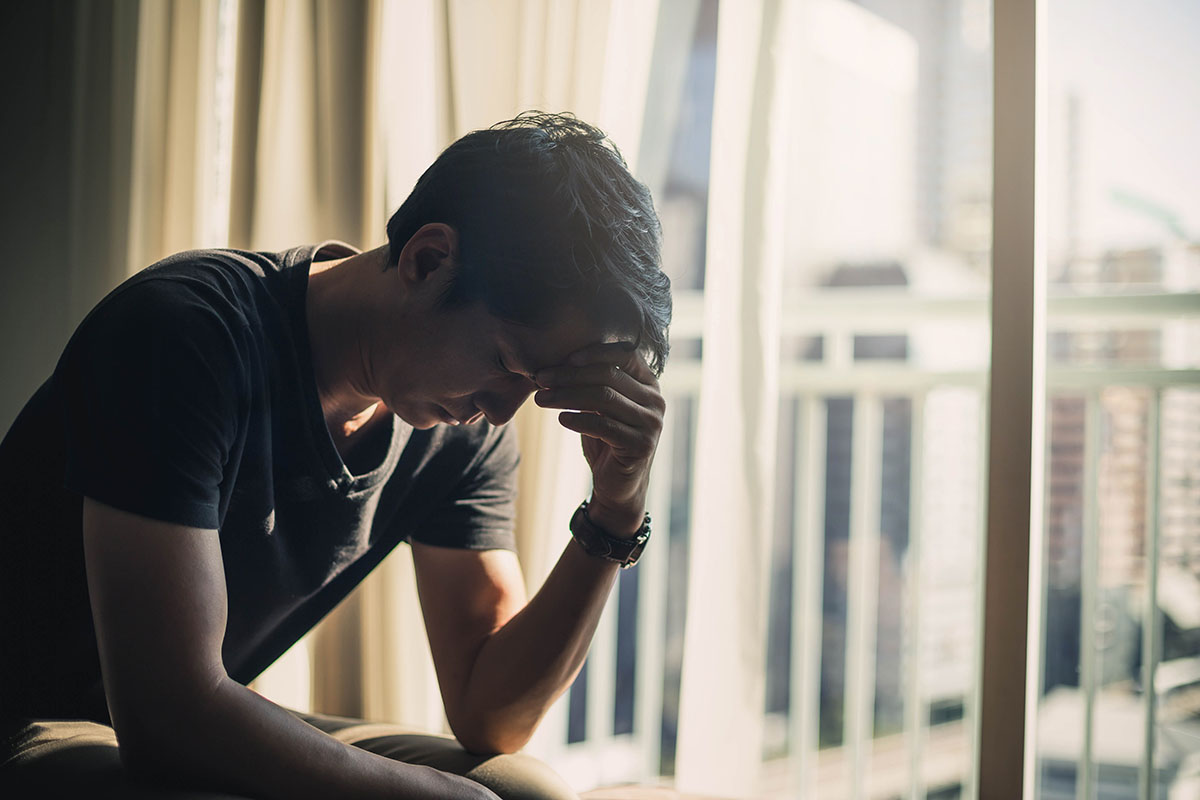 You may have heard that quitting drinking abruptly is potentially deadly. Although death from alcohol withdrawal is uncommon, it is true that in cases of severe alcoholism, several complications can be life-threatening. Before I quit drinking in 2011, I was physically dependent on alcohol. Although physical alcohol addiction is not uncommon, many people with alcohol use disorder who decide to quit drinking never actually experience physical dependence.

If you are concerned about your drinking, reach out to Atlanta Detox Center to get information about how you can leave alcohol behind. Our alcohol detox center provides structure and support as you begin your recovery. We can answer your questions about detox and recovery, so call 833.631.0534 or fill out our online form today.

The national opioid crisis has been in the spotlight for years, as it should be. Opioids were involved in more than 70,000 deaths in the U.S. in 2017. But as pharmaceutical companies are being held accountable for marketing addictive substances and the rate of overdose deaths continues to rise, it is easy to forget that alcohol continues to be more deadly than opiates.

Close to 88,000 people die each year from alcohol-related deaths. In the years since prohibition ended in the United States in 1933, alcohol consumption has gone from being considered sinful and immoral to society to a family-friendly activity. Despite the regulations on the alcohol industry, its effects are still felt by families everywhere who have lost a loved one to alcohol.

The dangers of detoxing from alcohol do not compare with the devastation that alcohol brings to many, including major health problems such as liver disease, cardiac issues, and fatal accidents. Death by alcohol is far more common than death brought on by alcohol detox, despite the risk factors of withdrawal from drink.

My Alcohol Addiction and Detox Story

In my last several months of drinking, I often finished a handle of whiskey in less than two days. I was a junior in college and drinking around the clock. Because I always had alcohol in my system, I did not experience severe withdrawal symptoms during the day until toward the end of classes. By the time my last class was ending, I had begun to shake noticeably. This early sign of withdrawal did not end until I got back to my room and began drinking again.

Experiencing tremors (aka the shakes) can be scary but does not mean that you are going to die. Tremors are not the same thing as delirium tremens (DTs). DTs are essentially a combination of physical tremors with other serious symptoms, including a rapid onset of mental confusion and possible hallucinations. They can be deadly.

Still, only about 5 percent of people who go through alcohol withdrawal will experience delirium tremens. When I knew I had to get help, I enrolled in an intensive outpatient program (IOP). By the time I was admitted, I hadn’t consumed alcohol in more than a day. Although I already was in withdrawal and showing signs of tremors, I was admitted without going through a detox program. While I turned out okay, I would not wish that experience on anyone. Medically assisted detox is recommended for anyone who is starting recovery from alcohol.

Doctors and other personnel manage the physical and psychological symptoms of withdrawal, thus improving your success rates and decreasing the risks of early relapse. Alcohol might be legal, but that doesn’t mean it is any less deadly than other drugs.

Some of the physical signs of withdrawal symptoms include:

Cognitive withdrawal symptoms may be:

Some of the psychiatric symptoms of alcohol withdrawal include:

According to the National Institute on Alcohol Abuse and Alcoholism, cardiac complications such as arrhythmia generally occur after an alcohol binge, not during intoxication. It has been estimated that 6.6 percent of patients admitted to hospitals or alcohol detox centers for alcohol withdrawal syndrome died because of complications arising from their symptoms.

Delirium tremens only occur in a small percentage of those experiencing alcohol withdrawal. Of those, only a few will face fatal consequences. Regardless, dangerous or lethal outcomes from withdrawal can be readily mitigated by undergoing detox under medical supervision. At Atlanta Detox Center, our staff, through medication and behavioral means, will manage these symptoms:

If you or a loved one is struggling with alcohol or substance abuse, Atlanta Detox Center (ADC) can help. Not only are we equipped to manage uncomfortable withdrawal symptoms, we also provide mental health services and educate you about your addiction and provide you with coping strategies and skills to recognize and handle triggers.

Getting through detox is the first step. Next, you will receive drug and alcohol outpatient treatment in Georgia and find guidance for sober community building. To learn more about medically assisted detox at Atlanta Detox Center, or longer-term treatment options at TruHealing Centers around the country, fill out our online form or call 833.631.0534 today.

How to Make a New Year’s Resolution in Recovery
January 4, 2022